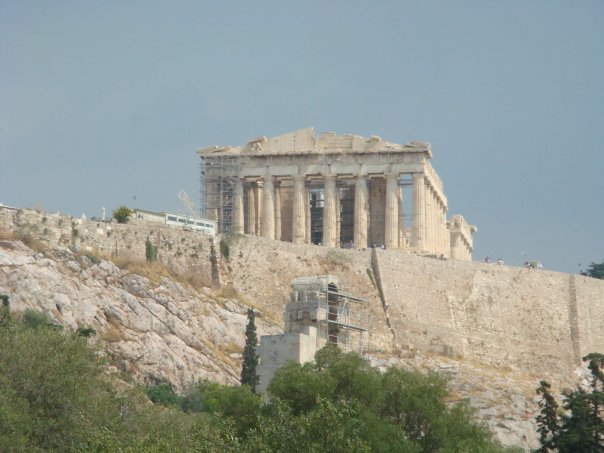 We’ve been planning this for ages… a trip with a few of our close friends… Egypt and Greece were both planned in vain… Things didn’t work out as planned and Mr. R and I decided to tour Greece by ourselves and boy we loved it!! With it’s history and biblical significance, we realised a 9 day trip was too short a time for this country… 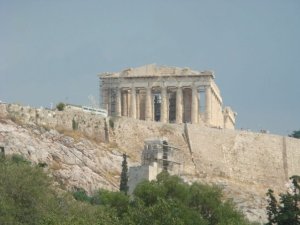 Athens, Mykonos, Patmos, Meteora and Corinth… No time for Santorini, Rhodes or Delphi all of which we wanted to cover but couldn’t for lack of time!I It was a memorable trip- almost as great as our first trip together to Cyprus in 2008. There was much much more to come.. and followed up with part of the East Coast of the US and with Canada late 2010-early 2011.

Come June 2011- I realised I was stuck in the dry hot arid desert for 6 months already.. How much more could I take? However, when friends suggested traveling to Kenya  I had my apprehensions .. I want the comforts of home.. I am NOT an adventurer- I would rather go to Turkey or a place with history.. a place where I don’t have to travel for hours with hardly any animals around me (Heck…was I talking about staying back in the UAE itself and visiting museums??)

Having said that, the whole excitement of finally traveling with friends albeit a short trip gave me the required boost and I gave my acquiescence to Mr. R. Tickets were booked late June… With a few hicks and glitches along the way.. with us opting out in the middle due to a few unavoidable circumstances which were circumvented- .. we finally made it!!

Eid – August-Sept 2011 saw us leave Dubai for Mara with 4 other friends and we proceeded to have a blast with long time friends – a wonderful but tiring 4 day trip which now sees us back at the the office doing what we need to do to finance future trips!!

Follow Pearls Of Blissdom by AntheasChronicles on WordPress.com
Join 2,036 other subscribers